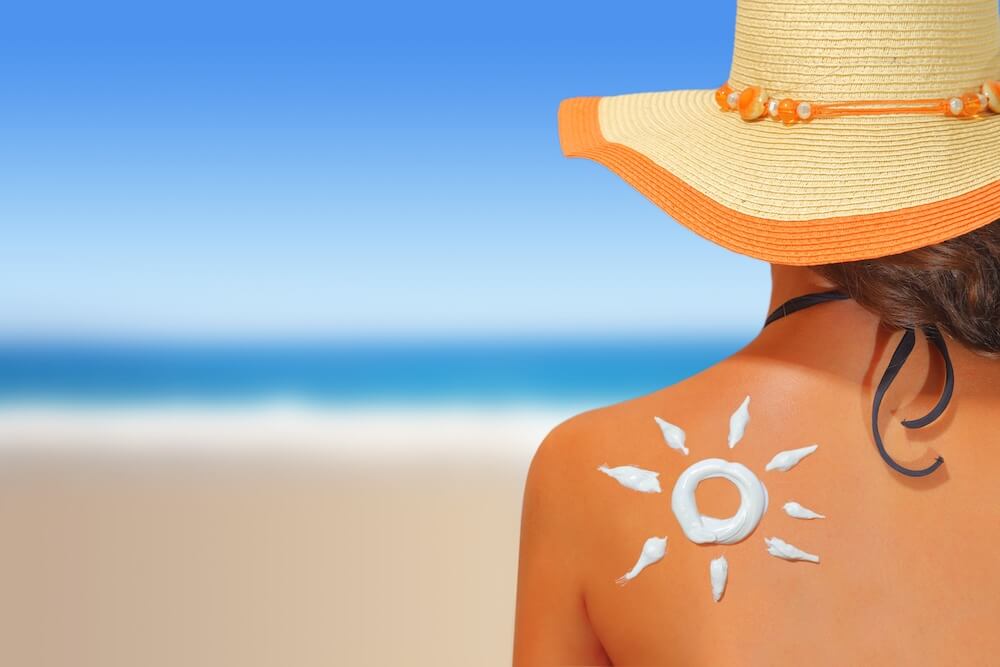 Nitric Oxide, Vitamin D, Sunlight, and Sunscreen: What You Need To Know

We all know about the sun's radiation being very harmful, and sunscreen's ability to protect from this UV radiation. But new evidence is beginning to emerge that sunscreen, while helpful in many cases of sun exposure, can be detrimental as well as beneficial.

For many, especially in the west, the most standard sun-and-sunscreen orthodoxy comes from the zero tolerance stance espoused by the American Dermatological Society. Their website recommends that "[you] need to protect your skin from the sun every day, even when it's cloudy." But this way of thinking has been called into question by new research, and even other dermatological boards worldwide.

University of Edinburgh dermatology professor Dr. Richard Weller has been at the forefront of this revolution. In studying nitric oxide and its ability to lower blood pressure, Dr. Weller inadvertently discovered a correlation between people exposed to more sun having more nitric oxide present in their system.

This triggered a thought -- could this, logically, lead to lower blood pressure in people more exposed to the sun? Could lack of sun exposure contribute to higher rates of stroke, heart disease, and hypertension?

To his surprise, Dr. Weller's findings went far beyond lower blood pressure. Those with increased presence of nitric oxide and a working surplus of Vitamin D due to higher levels of sun exposure led to lower blood pressure, enough so that rates of heart disease and stroke drastically lowered.

His findings corresponded to findings from similar research on Swedish sunbathers (that's a fun proposal to write!) by Nobel laureate Pelle Lindqvist for Stockholm's Karolinska Institute. Both studies did find that increased exposure to sun led to more skin cancer and melanoma diagnoses, but that those with higher sun exposure were a full eight times more likely to survive cancer than those without sun exposure.

Lindqvist's research goes even further, looking at mortality rates as a whole, as well as seemingly unrelated conditions to nitric oxide, like diabetes. Those with regular sun exposure had dramatically lower diabetes rates. In the twenty years of Lindqvist's study, those without prolonged sun exposure were twice as likely to die during the study.

Both researchers acknowledge that what their research doesn't prove is sunscreen's lack of utility, or the lack of danger with UV radiation. They both acknowledge lifestyle factors contribute heavily -- those with prolonged sun exposure are more likely to be exercising outside, for instance.

But it does challenge these zero tolerance policies for sun safety -- both men recommend short time of exposure to direct sunlight even on hot, clear days, and to use sunscreen for prolonged, direct sun. They also stress the added danger of sunburning to children compared to adults that must be taken into consideration.