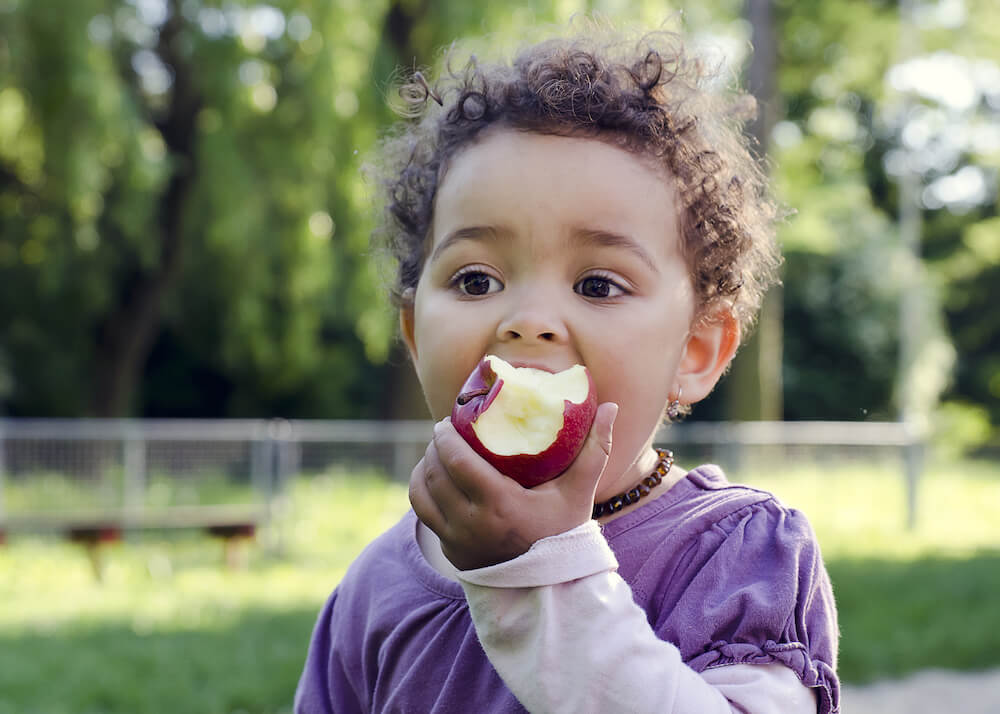 The Importance of School Nutrition Programs

A study published in the January 2019 American Journal of Preventive Medicine confirms what many of us have known already -- school-based nutrition programs improve kids' health, but they also help them eat better outside the home.

The study was conducted by Dr. Jeannette R. Ickovics, of the Yale School of Public Health in Connecticut, and several of her colleagues over a three year period. The study followed 595 middle school students, and the goal was to discover the relative efficiency of the implementation of school-based nutrition programs and school-based physical activity programs on student's BMI over time.

The results showed noticeable, statistically significant change in student BMI for those students engaging in school-based nutrition programs. While there were noticeable changes instantly, the majority of the improvement occurred around the three year mark, indicating the development of lifelong habits. This further was noticed in changes' to student's eating habits outside of school, as well -- those in the nutrition programs began to eat less junk food outside of school.

The students in the physical activity programs showed no change in BMI trajectory, though it is important to note that BMI is but one indicator of good health, and that there is a wealth of research to support physical education in schools. What this particular study shows is that student nutrition programs can assist in the development of lifelong better eating habits.

This is not the first time the Yale School of Public Health has performed research in this area. In 2018, they conducted a five-year trial in conjunction with the University of Connecticut that studied the effects of school nutrition programs on nearly 600 students in the New Haven, Connecticut area.

The findings were similar -- school nutrition programs contributed to a better BMI trajectory, averaging between 3-4% lower than those students in the control group.

School nutrition programs are good, solid health policy, and these studies by Yale show just how life-changing they can be for students.